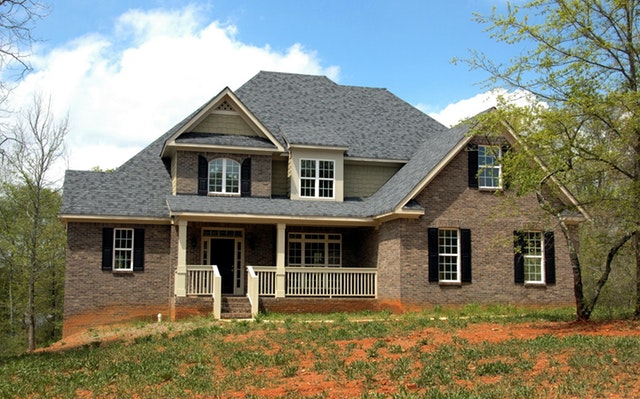 The rapidly rising home prices currently found in many parts of the United States make it seem like the Great Recession of 2008 never happened. It took approximately eight years for home prices to recover the values that were equivalent to those they had before the recession.

After reaching this point of recovery, since around 2016, real estate prices have been going up very quickly in many cities.

Here are the fully-recovered housing markets analyzed by ATTOM data service for the second quarter of 2019 that have exceeded the peak valuations from before the recession.

This list of winners shows the percentage that they are now above their pre-2008 peaks:

It took quite a while for homes to have this much appreciation in value, which in most cases meant that the homes, first, had to increase significantly to overcome the lowered values from pre-recession peaks.

Homeowners, who were wise and able, waited for this to occur. This accounts for the median of eight years that homeowners waited before selling now. Before the Great Recession, the median holding period for selling a home was only four years after purchase.

Homeowners who were able to hang on to their homes after the Great Recession hit, and then ride it out until now, are, in general, being rewarded for waiting to sell.

The Hottest Markets For American Cities

Most American cities are hot real estate markets. The appreciation rate for annual increases is up 89% of all the metro market areas.

Whether this a continuing boom or an early indication of another real estate bubble that might eventually burst is anyone’s guess. It is a decent time to sell if selling a home is in the plans. It is a more challenging time for home buyers. However, the one thing the Great Recession taught us all is that housing prices do not always go up.

If you are in the market for a new home or interested in refinancing your current property, please consult with your trusted home mortgage professional. 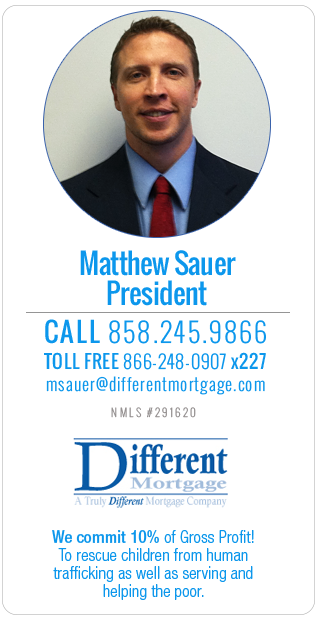 This is not a commitment to make a loan. Loans are subject to borrower and property qualifications. Contact loan officer listed for an accurate, personalized quote. Interest rates and program guidelines are subject to change without notice.
Different Mortgage is an Equal Housing Lender.
NMLS# 324599.